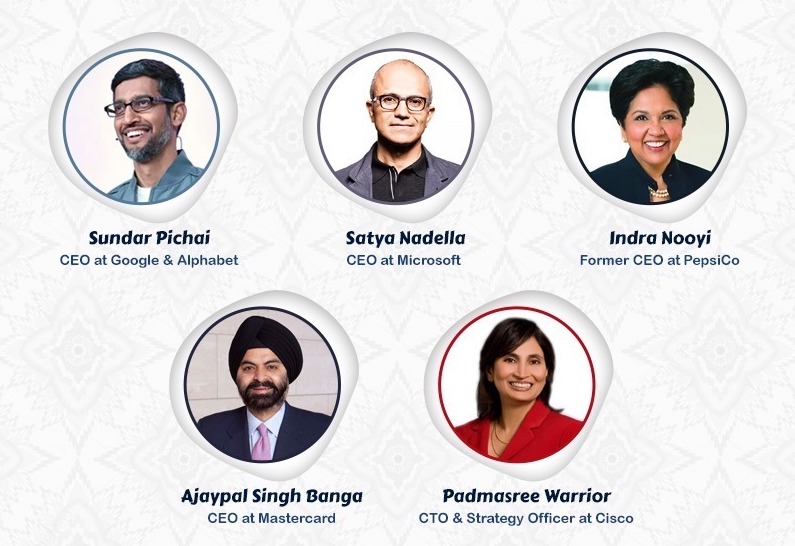 Securing higher education at premier institutions is a dream most students see. Whether it is about studying Engineering courses at the Indian Institute of Technology (IIT) or management / business courses at Indian Institute of Management (IIM), the talent and passion of Indian students is inspiring. Be it any stream, you’ll find an Indian, because of the culture of quality education. That’s the reason Indians are preferred globally for leadership as well as management roles. Their persistence to excel at their job can be understood by the efficient results they give.

One thing is very clear from their stories. That education can take one places. Hard work and persistence is irreplaceable.

Follow your higher education plans with the certified counsellors from overseas education consultancy in Delhi.