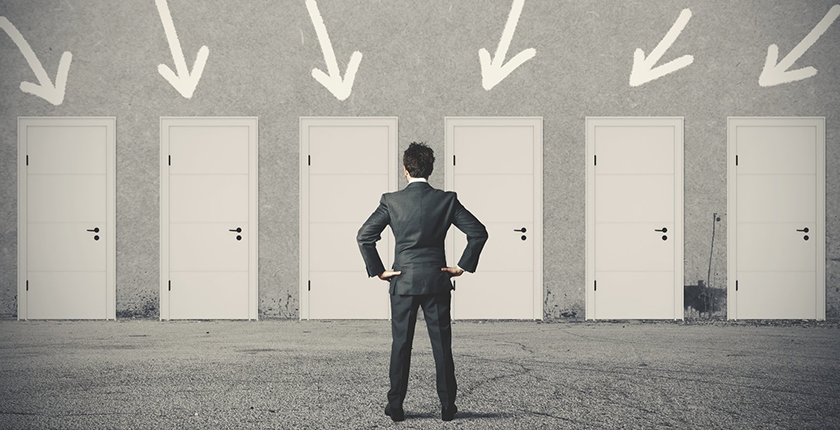 To be successful in any chosen field or occupation, one needs to know if that particular field of study or the job will suit his or her personality and ability. Psychometric tests provide the perfect solution for this problem by testing a person’s personality and measuring his/her aptitude and skills. Once a person learns which personality type he or she falls into and what his/her areas of strengths and weaknesses are, it becomes easier to determine which profession suits him/her the best.

Psychometric tests are a powerful source of analyzing human characteristics such as ability or personality. No two individuals are alike. Some are introverts, while others are extroverts; some are motivated by money while others are motivated by ideas. The trick is to measure people’s characteristic in a way such that they can be matched to the suitable career they would pursue in the future. Psychometric tests are one of the jewels in the crown of modern psychology.

The most popular types of Psychometric Tests used for career guidance are:

Aptitude tests: Aptitude tests measure the inherent cognitive abilities such as problem solving and critical reasoning capacities. These tests not only measure the current abilities of a person but also measure the capability of a person to acquire further knowledge and skills. These tests measure a person’s aptitude in the following areas: Quantitative aptitude, analytical aptitude, cognitive perceptual speed, spatial relations, abstract reasoning, and verbal reasoning and match it to the most suitable career paths.

Career Interest Tests: If a person wants to enter an appropriate career, identification of interests is a must. The career interest tests measure the interest level of a person in a particular stream or career. The best part about these tests is that unlike aptitude tests, there is no right or wrong answer. These tests are meant to map your liking and inclination towards a specific profession or field.

The best part about these tests is that they can be completed in a short time (less than an hour) and they let you know a lot more about yourself than you may think. They can not only tell you about the profession that best suits you or the job role which will make you happy, but also provide a snapshot of your strengths, weaknesses and areas of improvemen.