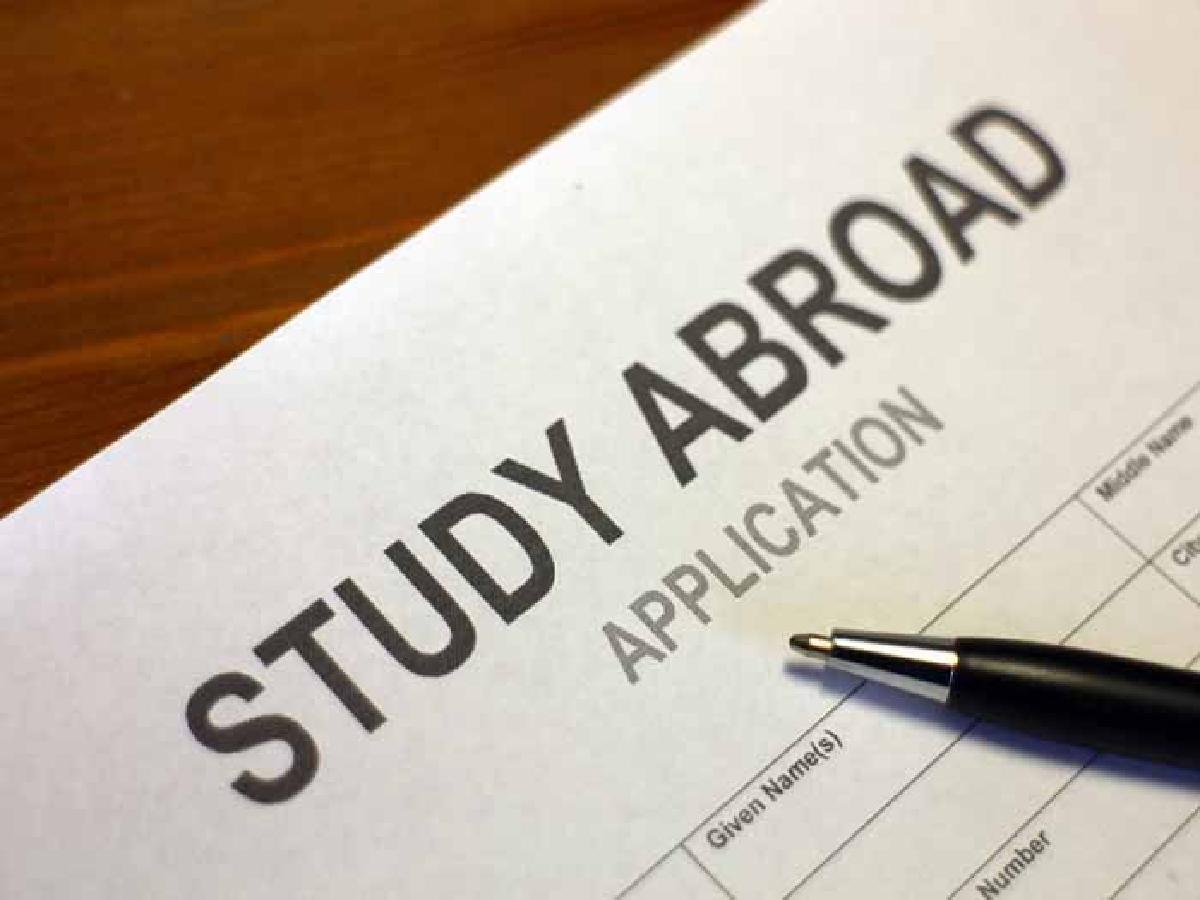 If you are willing to apply for admission in foreign universities, then you must be familiar with some popular standardized tests. These tests are acknowledged by universities worldwide. Let’s take you through the list of the common admission tests prepared by the best education consultants in Delhi.

SAT is one of the two admission tests, popular with universities in the United States. The other is the ACT.

The SAT result determines how ready you are to attend the university, as the key measuring skills are comprehension, computational ability & clarity in expression. The marking scheme ranges between 400 – 1600. The students have to submit their SAT score to the US universities along with their Applications documents. So, the better your score, the better the chances of securing admission in the top universities. It is observed that the SAT or ACT exam scores account for around 50% when it comes to admission decision by the academicians. Find more about the subject wise SAT test here.

The GMAT is another standardized computer-based test with multiple-choice questions. Its duration is 3½ hours and the test helps students get admission in the MBA programs. The test scores range between 200 and 800, with around two-thirds of the students scoring between 400-600. The key areas the students are assessed are, Analytical Writing Assessment, Quantitative Reasoning, Verbal Reasoning, and Integrated Reasoning.

GRE is a requisite for admission in most of the graduate schools in the US. The Education Testing Service (ETS) owns and administers it. The GRE is a computer-based test assessing skills of students across mathematics, vocabulary, analytical writing, and critical thinking skills. The duration of the test is 3 hours and 45 minutes, and the results are given to students after the test only. A student can take this test up to 5 times a year, after an interval of every 16 days. As a matter of fact, around 7 lakh students take GRE every year across 230 countries. Read more here

The MCAT is taken by students who want to join a professional medical school, especially in countries like the US, Canada, Australia. It is one of the most competitive exams presented administered by the American Association of Medical Colleges (AAMC). If the student is pursuing MBBS or has gotten the degree, he/she is eligible to sit for the MCAT, else special permission would be needed from AAMC. To do so, the candidates are required to draft an email to mcat@aamc.org, listing their reasons with valid Passport copy attached as ID proof.

– TOEFL – Test of English as a Foreign Language

The TOEFL is a standardised test for English language administered by Educational Testing Service (ETS) and is widely used by North American colleges and graduate schools. It has four sections namely, Reading, Writing, Listening and Structure. Interestingly, since its inception in 1964, over 20 million students have taken the TOEFL test. IMPRESSIVE isn’t it??

The IELTS test is measured in bands from 1 to 9. Different universities have different band requirements. The British Council administers this test. Lately, many universities in the US are opting for IELTS over the TOEFL test. Similar to the TOEFL, 4 basic areas are covered in the IELTS. Those are Reading, Listening, Speaking and Writing. Individual band score is presented for all of four sections respectively, with an overall band score of the IELTS test.

This test assesses the quantitative and qualitative linguistic skills of people in the French language. Those people whose native language is not French need to give this test. Language speaking and comprehension skills are aptly measured through TEF, which is recommended by various international organizations.

– TOEIC – The English for International Communication

The standardized tests generally assess the qualitative and quantitative skills in students, to determine whether they would be able to manage studying away from their home country or not? The test results also speak about the toughness and preparedness of students mentally to take on their dreams. If you want to learn more about the standardized tests and get expert career counseling, then get in touch with the best education consultants in Delhi – University Leap. Book a free career counseling with certified career consultants by calling or messaging us at +91 9899101239.