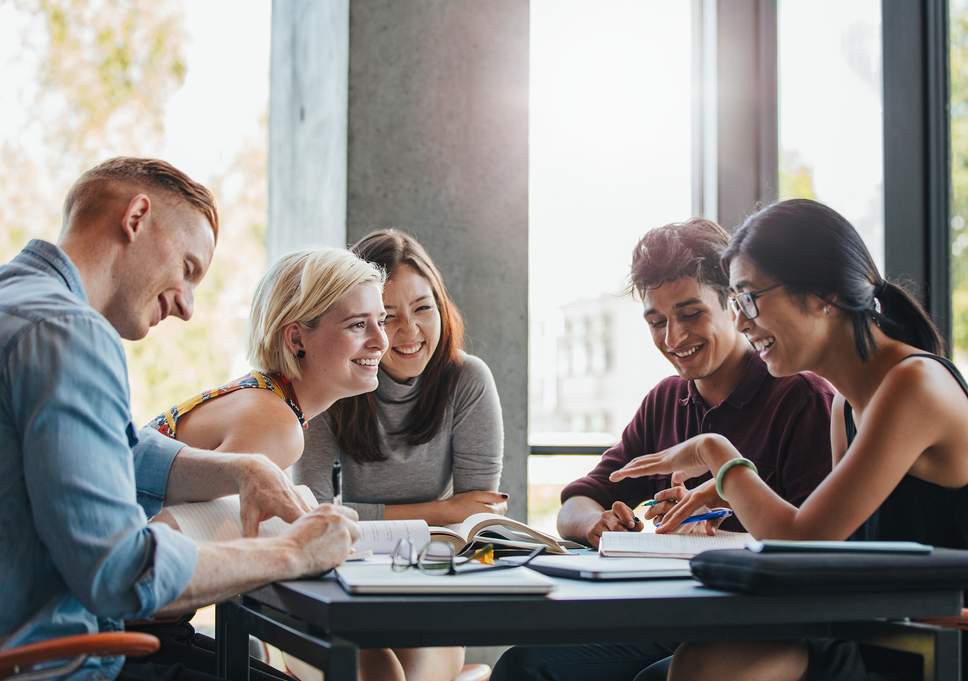 The United Kingdom, being a developed and industrialized country has the world’s fifth largest economy. An economic giant, the country also has a very high Human Development Index rating. It is home to the rich heritage, arts, and culture. Some of the world’s leading universities like Oxford & Cambridge are in the UK only. In the wake of such intriguing facts and figures, it would be rare to see anyone not interested to experience the country. Also, considering the great economic scenario in the UK, students would like to try their luck in finding the job opportunities for themselves.

Given, the strict work-visa regulations, the students should be careful about their long term career plan. The regulations keep changing, and the students should be well aware of the same. Having said that, it should also be noted that the work opportunities are immense if you’re in one of the professions, namely Engineering, Medical Sciences, Finance & Accounting, Arts (Musicians, Ballet Dancers), Astronomy, Cooking, etc.

If your plans are to visit the United Kingdom for more than six months, then it is mandatory for you to apply for a Biometric residence permit. UK has something to offer to everyone, thanks to their extremely low unemployment rate and tag of the third largest economy in Europe. And in the last two years, over 40% rising trend has been found in the employment rate of non-UK residents working there.

Those willing to secure high-paying jobs should brush up their communication skills. The command over English goes a long way, even helping one attain a work permit there.

All in all, the job prospects are promising if you have prepared yourself well for the ride. Work hard on your craft and follow the regulations laid by the UK government, for promising results. If you want to know the detailed insights on UK job prospects then get in touch with study abroad consultants in Delhi.

University Leap is a study abroad consultancy in Delhi, on a mission to help students carve their dream career by acquiring the right education and skill-sets. Call us to book a free counseling session in Delhi : 09899101239