Education > All about a Career in Psychology!

All about a Career in Psychology! 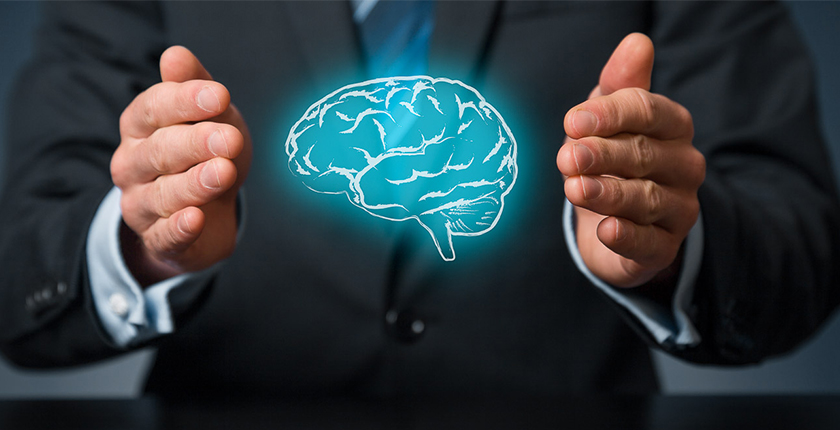 In today’s scenario there are many inspiring factors to take up Psychology as a study option as Psychology is seen as a developing and forthcoming field of interest which brings many international students to the US in a pursuit to study Psychology. Throughout the United States, Psychology is regarded as one of the most admired majors at universities, ranking in the top five degrees awarded at many schools. Psychology also creates greater self -awareness among the students inorder to help students to understand their actions and personalities in a better way.In August 2013, the American Psychological Association (APA) developed the APA Guidelines for the Undergraduate Psychology Major, which represents the national effort to develop high-quality undergraduate programs in psychology.

Psychology Degrees at the Undergraduate Level: BA and BS

Bachelor of Arts in Psychology: The Bachelor of Arts in Psychology delivers an exclusive education in the arts, humanities, and social sciences. These BA programs courses are especially designed for students interested in studying human behavior prior to prepare for working in an applied psychology profession or for students interested in graduate work in an applied psychology field or related fields like social work, or counseling.

Courses unique to a Bachelor of Arts in Psychology often include:

International students keen in studying psychology in the U.S. face a competitive market. As it is a particularly popular area of study, due to which universities offers a wide range of slots. One’s application package should both indicate the ability and answering power of the student to explain the question “why study psychology?” for him or herself. Apart from these typical items in an application package, it also includes transcripts, test scores, and letters of recommendation.

One of the important phenomenon for international students who are ambiguity of the question “why study psychology” is that it covers a wide world of career options. Although it’s stereotype, butnot everyone who is into psychological background ends up being a counselor. There are in total 50 subdivisions of psychology recognized by The American Psychological Association, making career options gigantic for students who study psychology in the US.

What Can You Do With a Bachelor’s Degree in Psychology?

Jobs in psychology are as vast as the study of psychology itself. Therefore, psychology degrees open the door to a vast array of jobs in an equally vast number of industries and settings. Mentioned below is a list of carrer options one can take after the completion of Bachelor’s Degree in Psychology:

ADVERTISING AGENTS: The art and science of persuasion is a major topic in psychology, which is why advertising is often an absolute career choice for people with a bachelor’s degree in psychology. Careers in this field often involve researching the target audience for a product or message and developing advertising materials based on this research.

CAREER COUNSELORS: This job often take in account helping people to choose a career, guiding those in the process of changing careers, or providing vocational rehabilitation to individuals returning to the workforce.

PROBATION AND PAROLE OFFICER: If you are interested in working in the field of criminal justice, you might want to consider a career as a probation or parole officer. Typically hired by local or state governments, probation, and parole officers work directly with individuals who have been convicted of criminal offenses. These professionals supervise offenders at home, work, and school settings to track behaviors, make recommendations to the courts, and coordinate with drug treatment professionals or therapists.

WRITERS: Obtaining a bachelor’s degree in psychology generally requires a great deal of writing. After graduation, put those communication skills to work in a writing-related career. Some potential job titles in this area include technical writers, advertising copywriters, and newspaper reporters.

UNIVERSITY OF CALIFORNIA, SANDIEGO
Major areas of concentration: theoretical and experimental analysis of human and animal behavior, and the study of the mind.

Benefits of Virtual Internships You Must Know
Education,

Learn About The Go8 Universities Of Australia
Education,

Looking For The Highest Paid Careers For Students? Here’s The List
Education,
Search